Here i am sharing some important information about satellite communications

A satellite is a body that moves around another body in a mathematically predictable path called an Orbit. A communication satellite is nothing but a microwave repeater station in space that is helpful in telecommunications, radio, and television along with internet applications.

A repeater is a circuit which increases the strength of the signal it receives and retransmits it. But here this repeater works as a transponder, which changes the frequency band of the transmitted signal, from the received one. 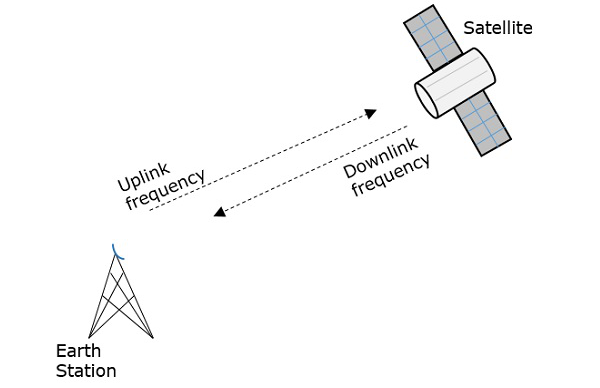 There are many Advantages of satellite communications such as −

It works on Kepler’s 3 laws